A collection of 3 posts
Radical Black and Latino resentment against Jewish students that were earmarked money to protest the Neo-Nazi march through Skokie Illinois in 1977, a town with a large Holocaust survivor population. While it seems quite obvious to me at first glance that genocide is much worse then a housing discrimination, apparently 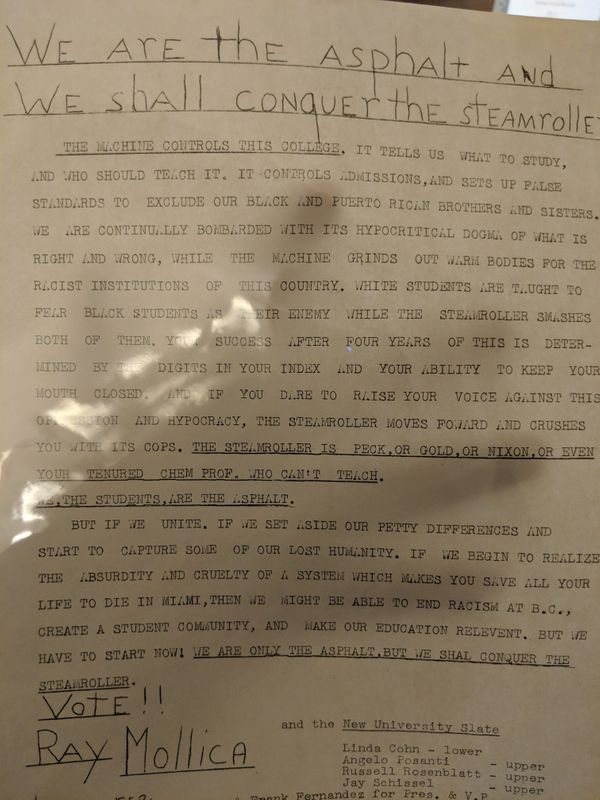 Latino Student Radicals consider Brooklyn College “racist” for not having Latino-Studies programs. Gold who is named here might have found it a bit offensive because Jews experienced quotas at WASPy Universities where they weren’t let into the college at all. It wasn’t just a lack of Jewish-Studies programs. 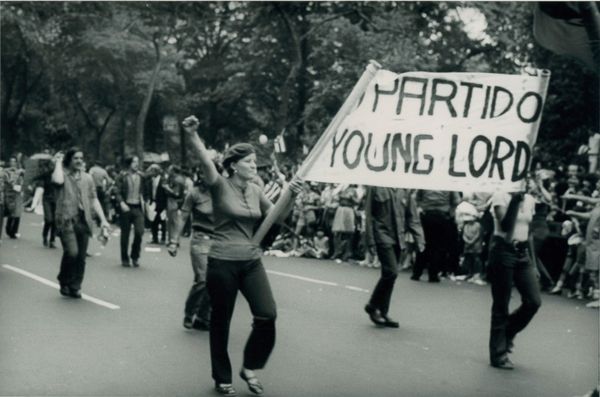 The Young Lords was a Puerto Rican group of radicals, virtually took over parts of New York City in the 1960s and early 1970s fighting for self-determination for Latinos and against racial discrimination and inequality. What started as a turf gang on the streets of Chicago in the fall of