In 1967, a Riot broke out in Newark NJ after reports circulated about police beating a Black man. Death(s) 26 were killed, 727 injured, and 1,465 arrested during the "Long, Hot Summer." Newark was one of the first black majority cities in the United States. Its industrial base had decayed, and suburbanization led to many white residents fleeing the city. What was left was an impoverished city with many social and economic problems. 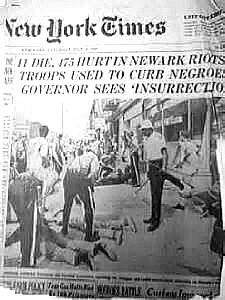 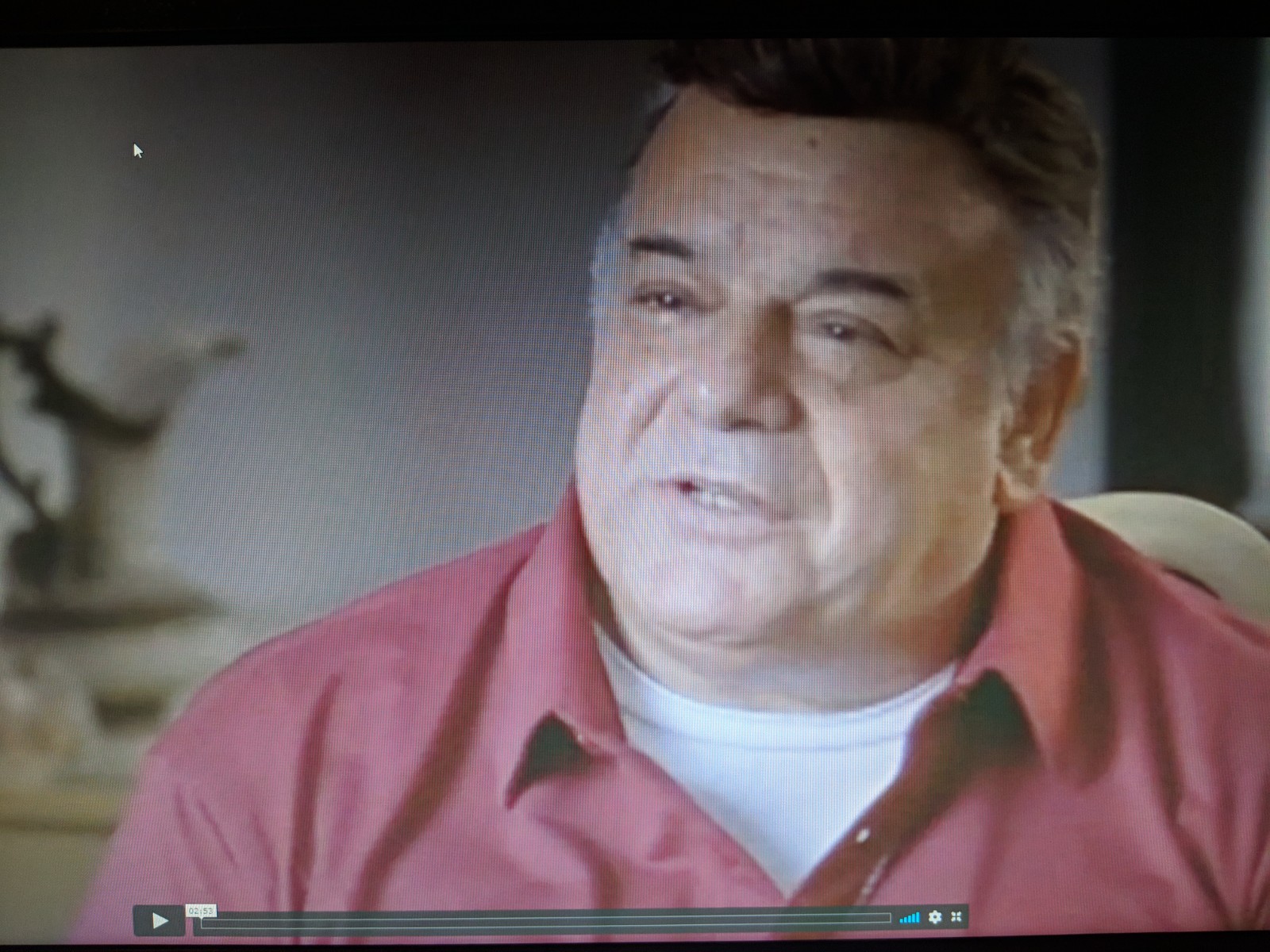 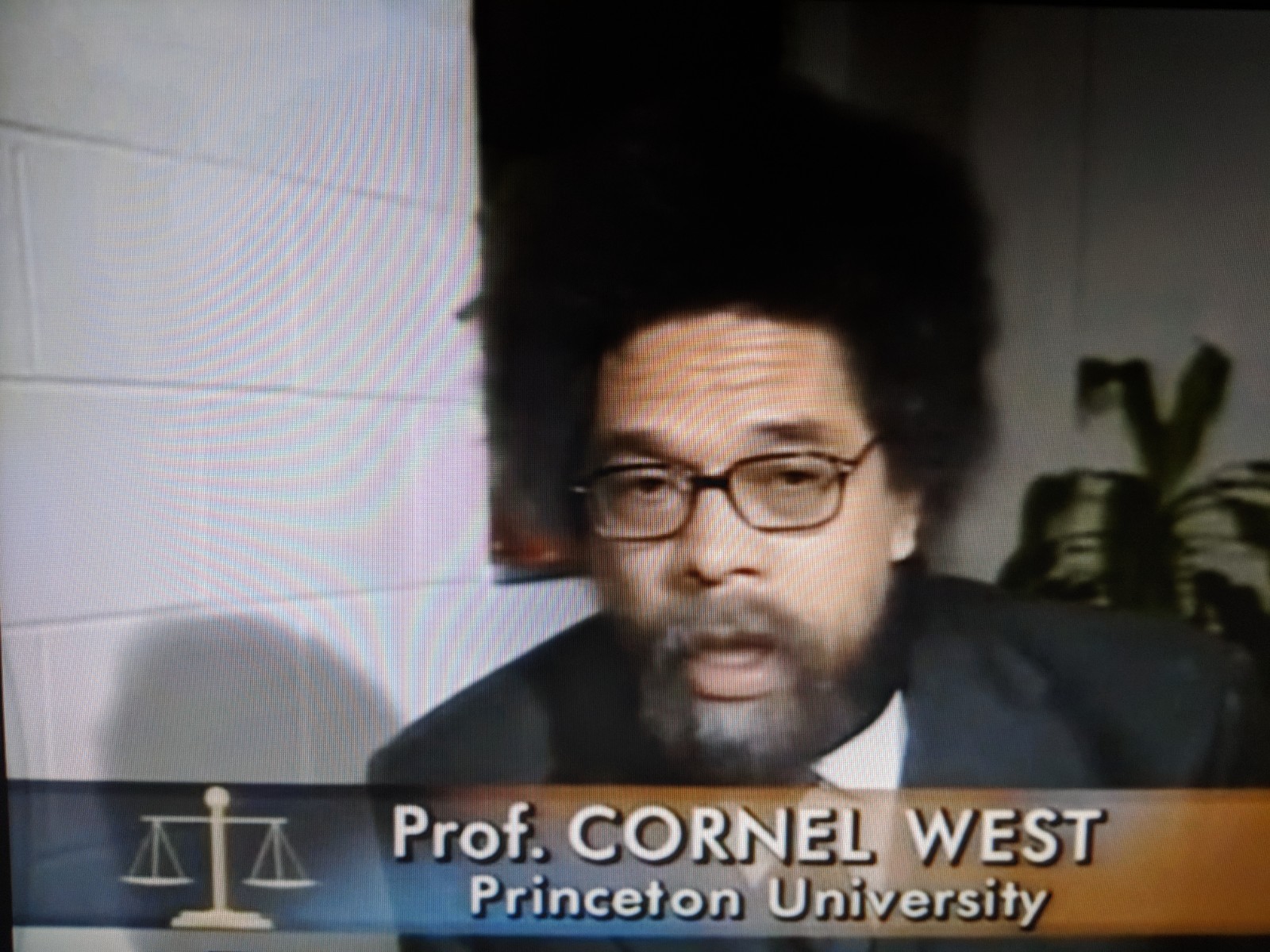 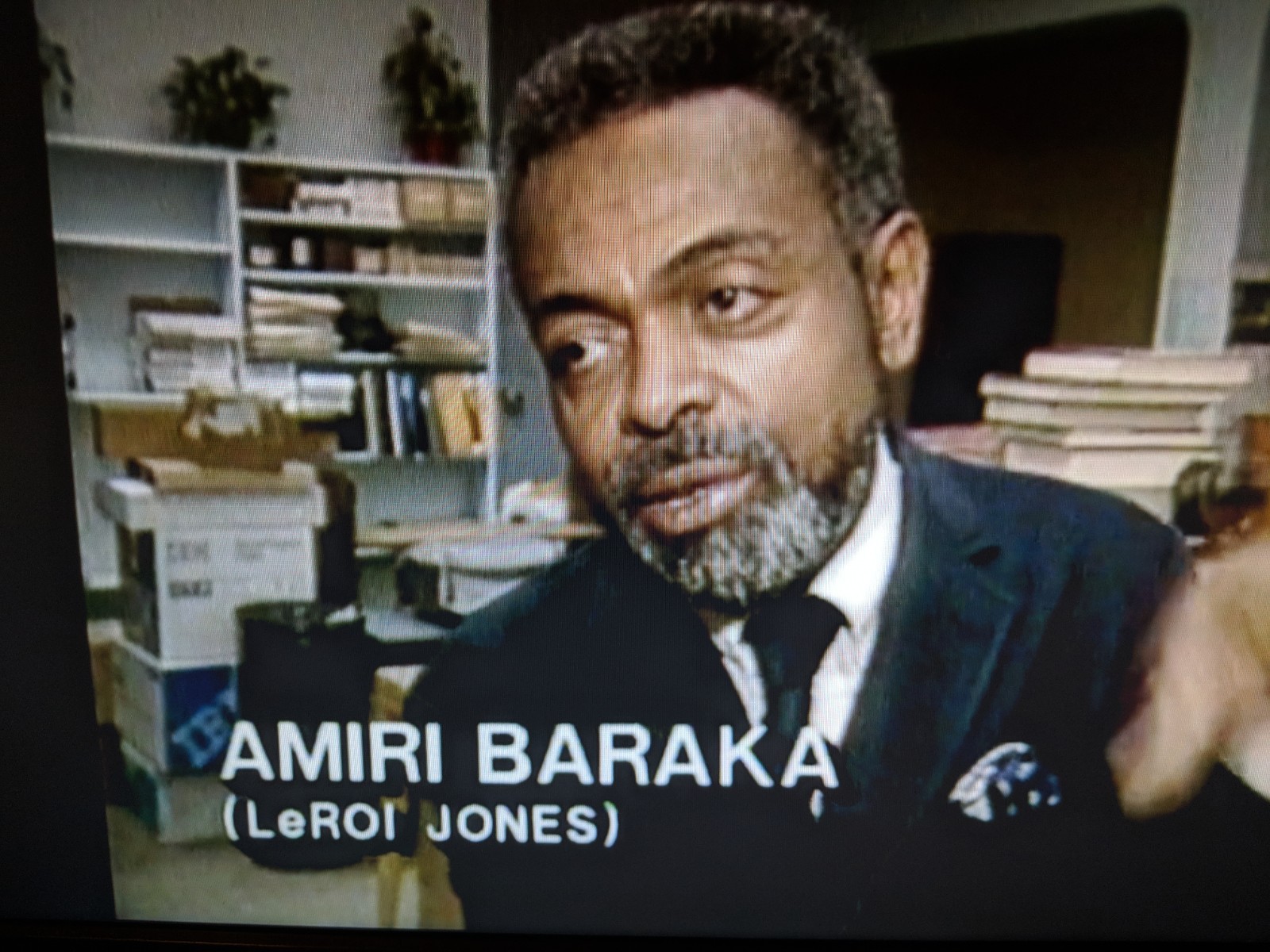