The Sixties were marked by major changes in the areas of Science, Technology and Environment. In 1962. President John F. Kennedy gave a speech at Rice University charting a course for space exploration. Big, cosmic technological breakthroughs occurred during the necessity of the Space Race. The major goal was the launching of a Man on the Moon. Technology also led to seemingly small banal luxuries like the creation of a miniaturized portable Television Set. Some would argue that it’s a waste of money that could be used for social programs to invest in these gargantuan, epic undertakings like the Space Program or invent things like a miniature television for the average person. 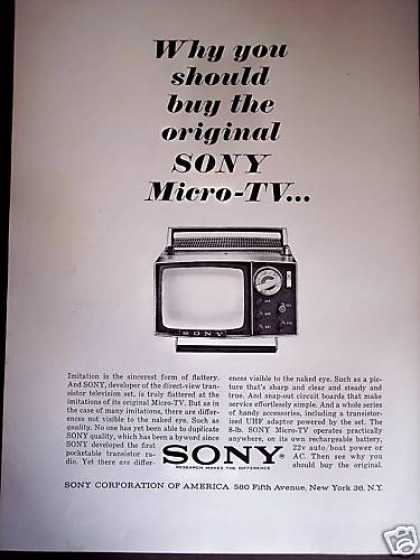 Cold Warrior types would argue everything should be jettisoned behind the goal of confronting Russia. Yet again, we see another dialectic that reflects opposition and backlash with the nostalgically Luddite “Whole Earth Catalogue” (for example growing your own food at home) and the “Silent Spring warning” about corporations’ pesticides destroying this earth. With JFK saying at the end of his speech, that this technological revolution is the greatest endeavour of all time, we see he overestimated the technology of his days. In recent times, a fourth dimension called the “Internet/Social Media” has emerged, which synthesises the dialectic because it has a small, lightweight footprint on the earth, is a virtual and meta realm and doesn’t involve mass use of fuel and raw materials. The modern hi-tech and nano-technology that we have might take us much further than the rockets of the 1960s. Rockets...Tech going big. Sony TV...tech going small. Whole Earth Catalog...Tech going retro. Silent Spring...Tech going nowhere. 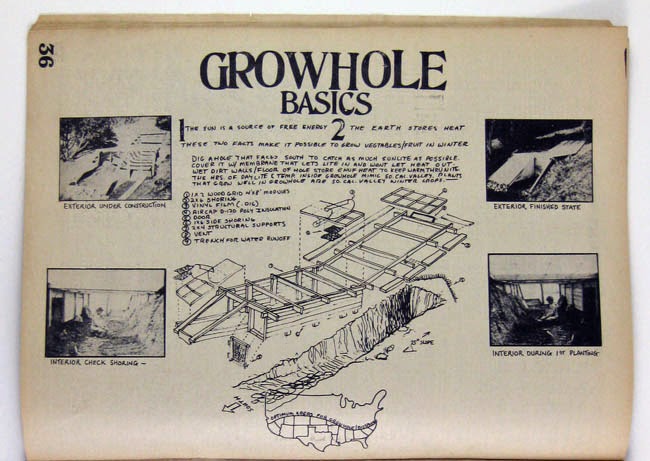