One August morning in 1967, Will Maslow, executive director of the American Jewish Congress and a civil rights activist, opened the newsletter of the Student Non-Violent Coordinating Committee (SNCC), the group famous for organizing sit-ins and the Freedom rides. Maslow felt hurt and betrayed when he noticed a feature titled “The Palestine Problem: Test Your Knowledge.” The article consisted of a list of 32 questions about the Arab-Israeli conflict. Some drew on clearly established fact: “Do you know,” asked one question “that in 1947, Zionists owned no more than six percent of the total land area of Palestine?” Others invoked anti-Semitic tropes: “Do you know that the famous European Jews, the Rothschilds, who have long controlled the wealth of many European nations, were involved in the original conspiracy with the British to create the ‘State of Israel?’”

The accompanying images went further. One photograph purported to show Israeli soldiers killing Palestinians during 1956. “This is the Gaza Strip, Palestine, not Dachau Germany,” read the caption. On the facing page, a drawing depicted a hand inscribed with a Jewish star and a dollar sign holding a noose that encircled the necks of Nasser, the President of Egypt as well as Mohammad Ali. A dark-skinned arm labeled “third world liberation movement” cuts down the rope. 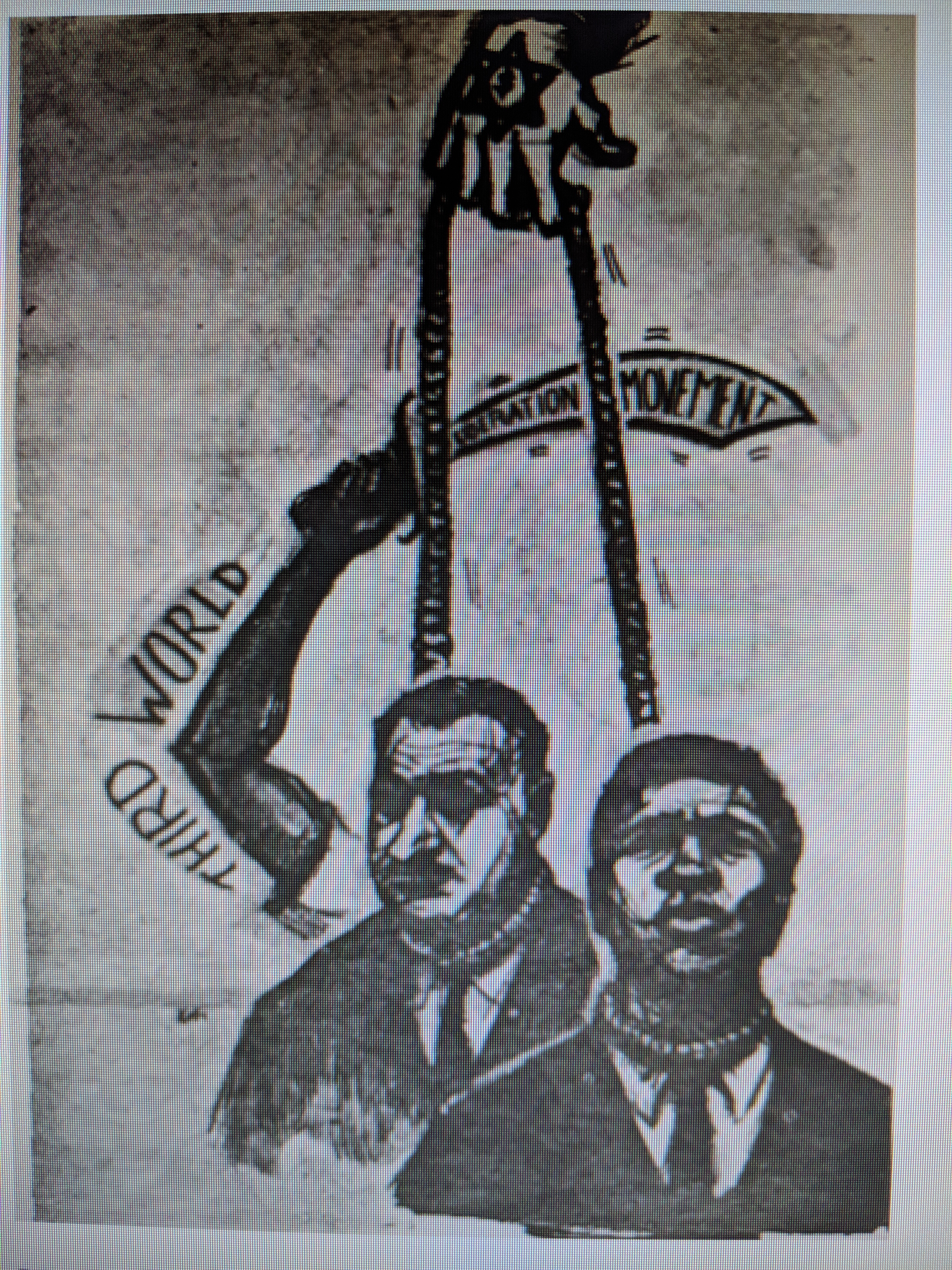